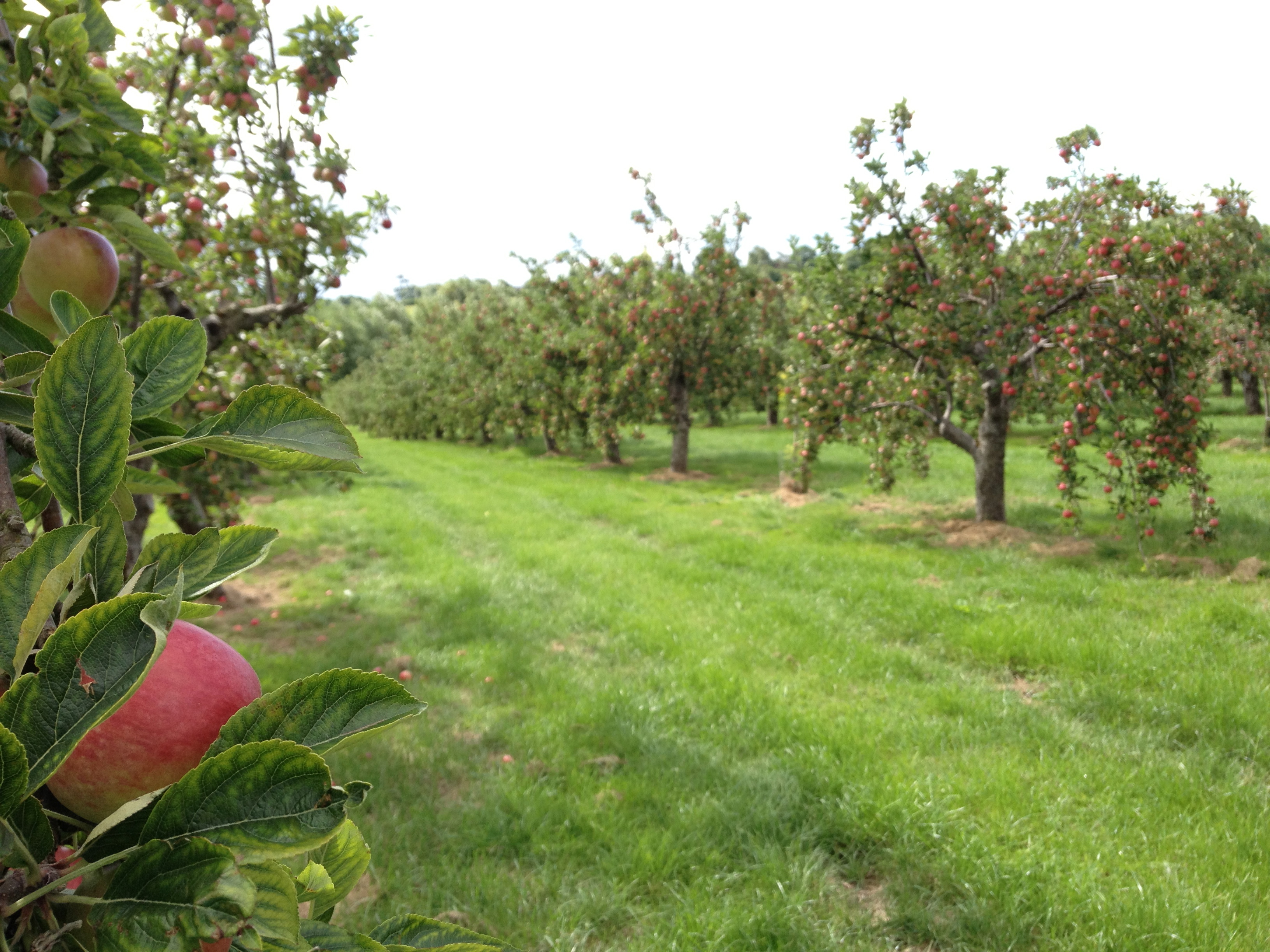 A few weeks before I left for Cambodia, one of my friends, Helen, organised a glamping weekend away with me and some friends as one of my leaving do’s and very wittily called it my Han-do. Nine of us girlies ‘glamped’ in beautiful bell tents in this beautiful orchard in Worcester.  Everything was set up for us when we arrived: tents, beds, cutlery, plates… They provided wood for campfires and charcoal of a BBQ. It was a brilliant set up and I loved the glamping experience.  We could just walk in and enjoy it. We played games, tried geo-caching for the first time, built camp-fires (some more successfully than others), spent an evening praying for each other, drank wine, caught up with each other’s lives and a few of us even braved the bracing temperatures of Droitwich Lido. I remember thinking what lovely friends I had, how we all got on so well with each other and that the activities were exactly the sort that I enjoy. 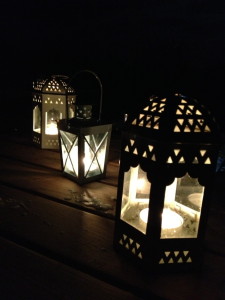 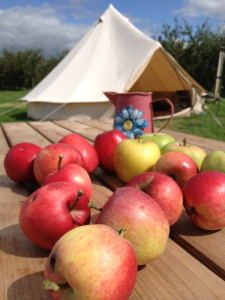 No surprises there as the whole weekend was for me!

At the beginning of the weekend, Sarah (of the Kenwood lending kindness) and I remarked to each other on how much we had been looking forward to the Han-do, until it had dawned on both of us separately that the whole weekend was happening because I was leaving. That made us both sad. 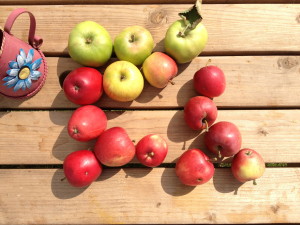 So, helpfully, or unhelpfully (I don’t know) I said to everyone at the start, that I was looking forward to the weekend but was sad because I knew it was because I was leaving for Cambodia. So perhaps we could sort of ignore that the tiny fact that I was leaving and focus on having fun and enjoying each other’s company. It made the whole weekend much less miserable for me.

Oh gosh, leaving!  How was that?

I knew that I was going through some sort of grieving process and that the intense sadness I felt was completely normal; it was still a difficult thing for me and those around me to go through. Some days, all I could do was pray, “God, help me, help me, help me…”  It’s not just the emotions; the never-ending todo list of moving my life across continents resulted in me developing atopic eczema because of the stress. I’ve moved countries, cities, houses many times before, but this time beat it hands down.

‘They’ (those experts in moving across cultures and countries) say that it makes for a better transition if you say farewell to people, places and things.  Imagine daily saying goodbye for the 3 months to such and it may help you to understand my misery.

Nor was it wasn’t an entirely joyless period of time.  Many people and things made me laugh.  I also deliberately did things that make me happy and/or take me out of myself.  My top 3:

When there were 2 weeks looming before my departure date and I was still miserable, I wondered whether Simon and Becci were going to receive a joyless wretch.  But then, God turned it around with 10 days to go.

Oh gosh, writing about my experience of leaving has rather taken over this blog post.  The glamping in the orchard bit was meant to be an introduction to Kat’s mum’s apple cake.  However, now that I’m in Cambodia and I’m happy, I don’t want the apple cake to be forever associated with the pain of saying goodbye.  So, here’s a photo of the apple cake that I’ve baked, since living in Phnom Penh and I’ll write up the recipe as my next post. 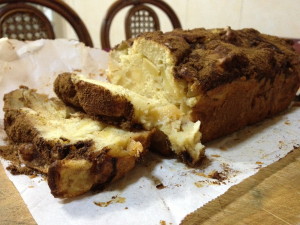 2 thoughts on “Glamping and Saying Goodbye”