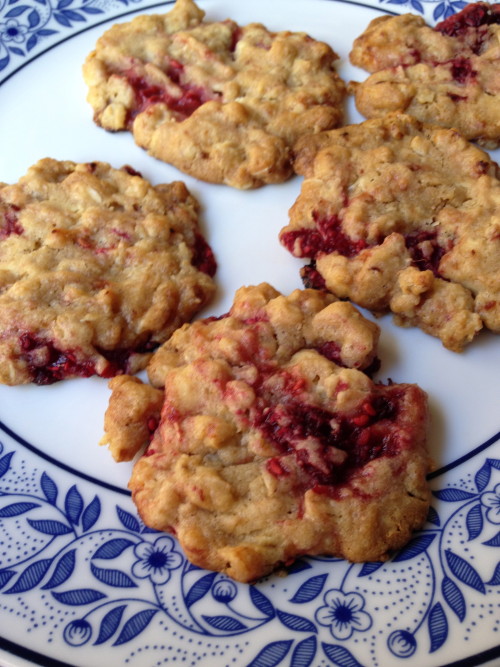 Over Christmas and New Year, I visited my friend Claire in New Zealand.  It was my first trip to a first-world country, since I’d moved to Cambodia.  And boy, could you tell!  If you know the story of country mouse (moi) visiting town mouse (Claire).  Well, that says it all really…  The first night that I got there and I was snuggling into my bed under my duvet after a hot shower, I was beaming.

1. Larking about with Jen and Claire.

2. Drinking in the greenery, mountains and sheep!!!

One evening we were having quite a frank discussion together with her housemates about what can hold us back from doing things or giving it a go.  I’m not referring to procrastinating doing the ironing or filing away the bank statements.  You know what I mean: shying away from ‘that’ conversation, not putting your hand up to ask the conference speaker a question, refusing to speak a foreign language.  So, what is it for you?  Is it the fear of losing, the dislike of being in the limelight, the discomfort of your brain cells having to work so hard, the embarrassment of looking like a fool?   We all owned up to at least one of those things. 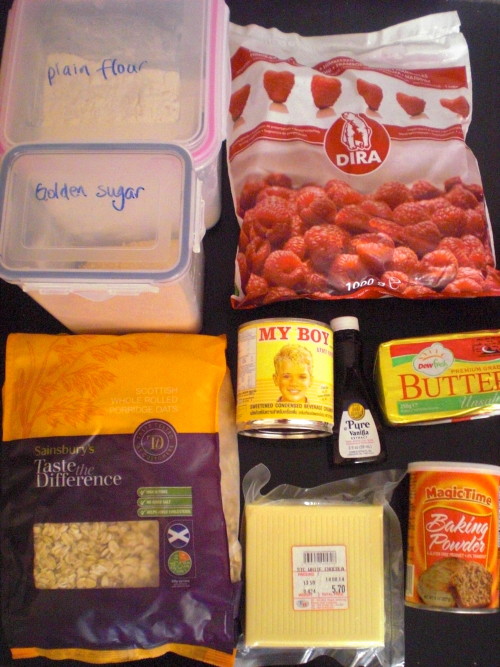 Then Claire very matter-of-factly put out there, that one of the things that helps her to just give things a go, is that she gets a kick from doing something but not doing it well.  She gave her own example that she’ll never be a pro-surfer but nevertheless, she keeps surfing and enjoys it a lot.   Is she slightly kooky for owning such an attitude?  Or is that one of the secrets of relishing life and taking hold of opportunities when they present themselves?  I leave that to you to mull over. 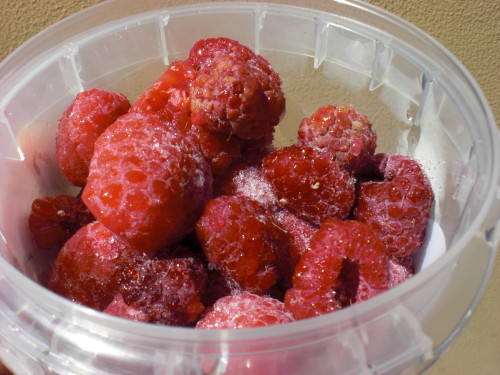 Undoubtedly, her philosophy contributes partly to her willingly trying new ingredients, techniques and recipes.  But let me just say – there is nothing not good about her food.  In fact, her chocolate cookie recipe got me published in a magazine.  She inspired me with how she’s embraced the Kiwi food culture whilst she’s been there.  The Paleo diet, the almond milk…

And Jo Seagar.  I’d never heard about Jo before but she’s a big star in the Kiwi culinary world.  Claire and her housemates love her recipes, and I’ve taken note of her name now.  Claire adapted this cookie recipe from one of Jo’s recipes and now it’s known as ‘Claire’s cookies’ by her friends.  Perhaps because she makes them a lot, and they are incredibly deliciously and more-ish. 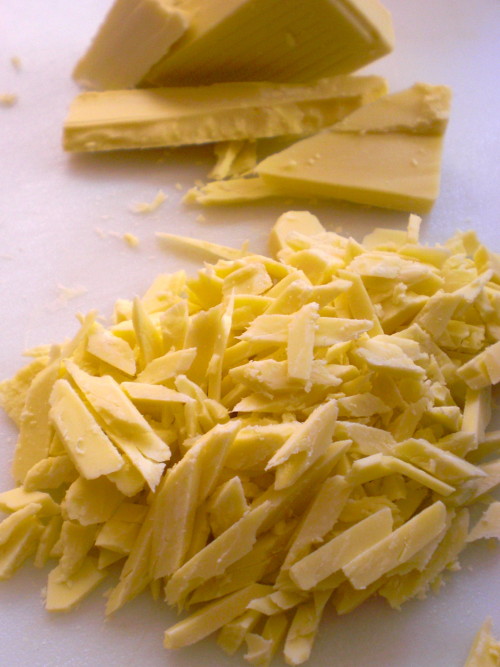 I know because she made them when we got back from our camping trip in Russell. Her housemates and I pretty much gobbled up the whole batch in one sitting. (I hasten to add that she did halve the recipe.)  Even so, she was amazed that they went so quickly.  Seriously?  They go down so well with a cup of tea.

Claire’s genius was replacing the glacé cherries in the original recipe with raspberries.  White chocolate can be sickly-sweet sometimes.  The sharp, sweetness of the raspberry cuts through this and complements the white chocolate beautifully.  The oats provide texture and bite. 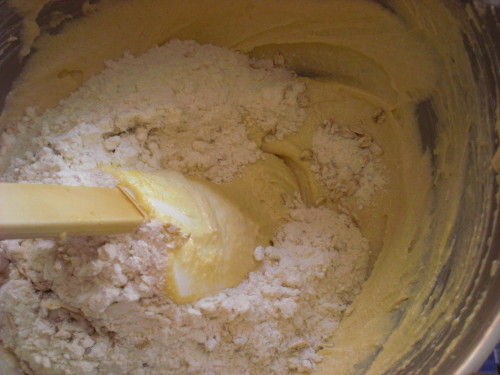 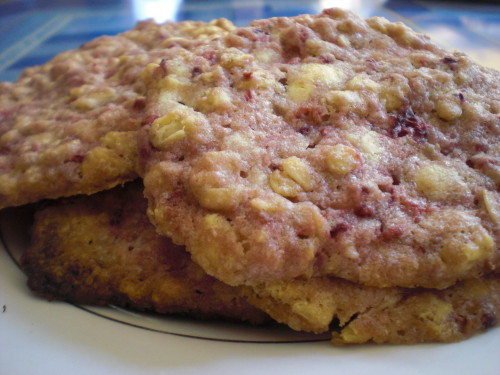 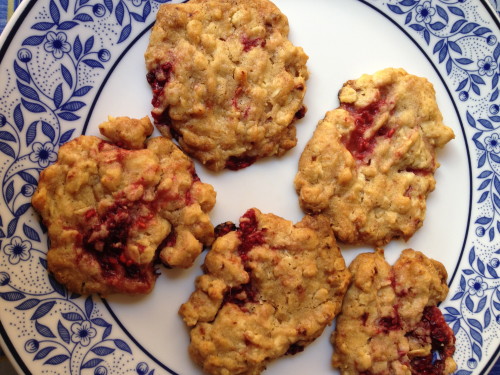 I also found out that in Phnom Penh a) frozen raspberries are difficult to source and b) cost $22 per kilo from Thai Huot!  So, when you make these in a temperate climate where raspberries grow naturally, remember $22 and just how lucky you are.

Raspberry, White Chocolate and Oat Cookies adapted from It’s easier than you Think by Jo Seagar

2. Beat the butter, sugar and condensed milk together until the mixture is pale and smooth.

3. Stir in the vanilla, rolled oats, flour and baking powder until the dry mixture has just combined with the wet mixture above.

6. Bake in the oven for 20-25 mins until golden brown. Allow to cool for 2-3 mins on the trays and then transfer to a wire rack to cool completely.  Apparently they will keep in an airtight container for 10 days to 2 weeks.  They lasted less than 5 days in mine. 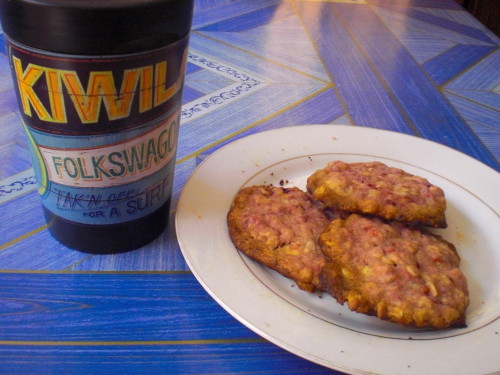